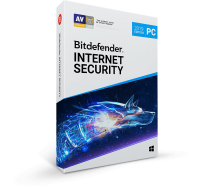 Bitdefender Internet Security is the best choice for a powerful security suite with minimal impact on PC performance. With a non-intrusive and extremely fast scanning technology, it offers enhanced silent security against e-threats.