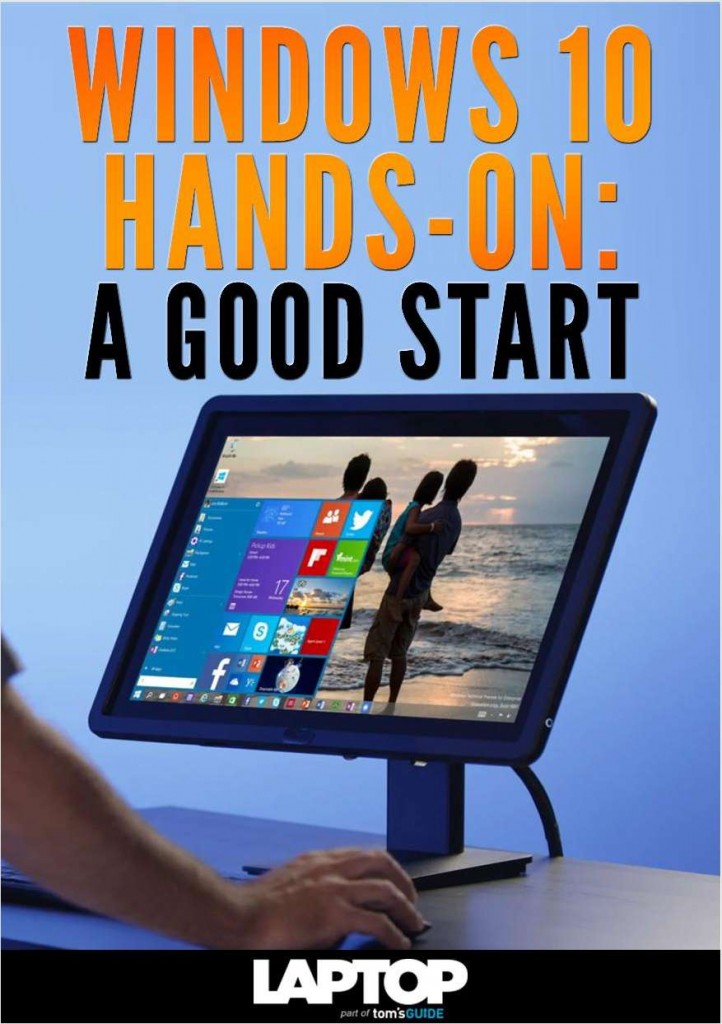 The real Windows is back. Recently, Microsoft showed off the first preview build of Windows 10, which does away with the infamous Modern UI and brings back the Start menu, with a few new twists such as live tiles, scalable apps and virtual desktops.

The Start Menu has all the basic features Windows 7 users have come to expect, including a translucent background, shortcuts to your favorite apps, library folders and a search box. However, Microsoft has added a second pane to the Start Menu which contains live tiles that update with information like the weather or sports scores. The second pane appeared to function very much like the Start screen itself, as I dragged a calendar icon over from the left pane and watched it become a tile on the right side. You can drag any app you want to onto the right pane, but if it’s not live-tile enabled, it will just appear as a static shortcut tile.