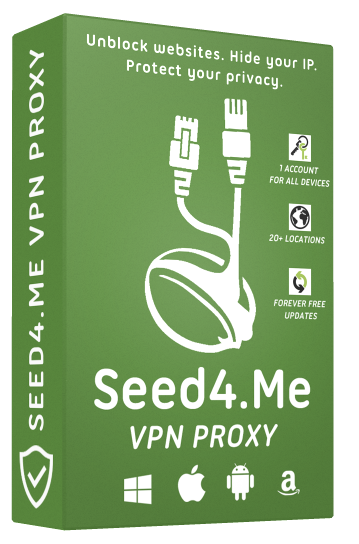 Seed4Me VPN is a lightweight security app that allows you to unblock websites and stay anonymous online.

Support:
If you have any questions or problems, please contact support@seed4.me